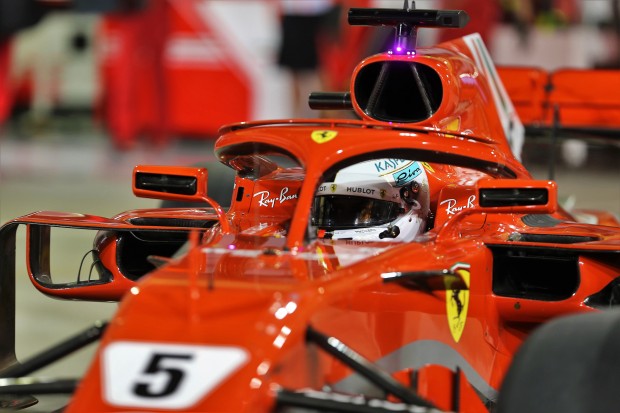 Sebastian Vettel won the Bahrain GP after Ferrari dominated all practice rounds. Kimi Räikkönen was unlucky - his pitstop ended in a disaster injuring one mechanic and forced him to stop. Valtteri Bottas finished 2nd in front of team mate Lewis Hamilton coming from grid position 9. Pierre Gasly finished 4th for Toro Rosso Honda while the race was over got both Red Bull’s after 3 laps. Next race: China next weekend! 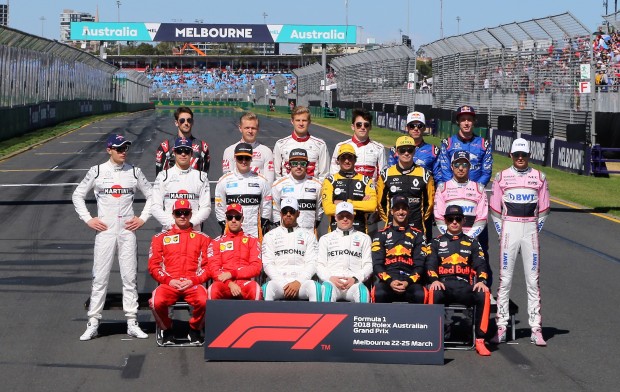 Lucky win for Vettel in Melbourne

Sebastian Vettel was lucky to pit when the safetycar came out and moved from 3rd to 1st! Lewis Hamilton (2nd) and Kimi Räikkönen (3rd) were not amused ... 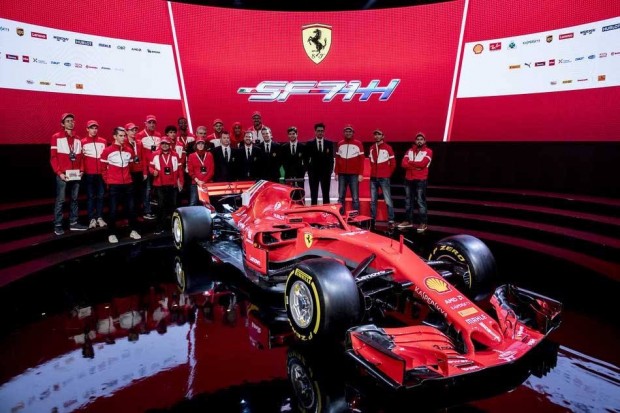 All Formula 1 Teams worked hard to get their new cars ready for the first official tests starting in Barcelona on February 26th. We are anxious to see who built the best and fastest cars... a new season will kick off soon.. 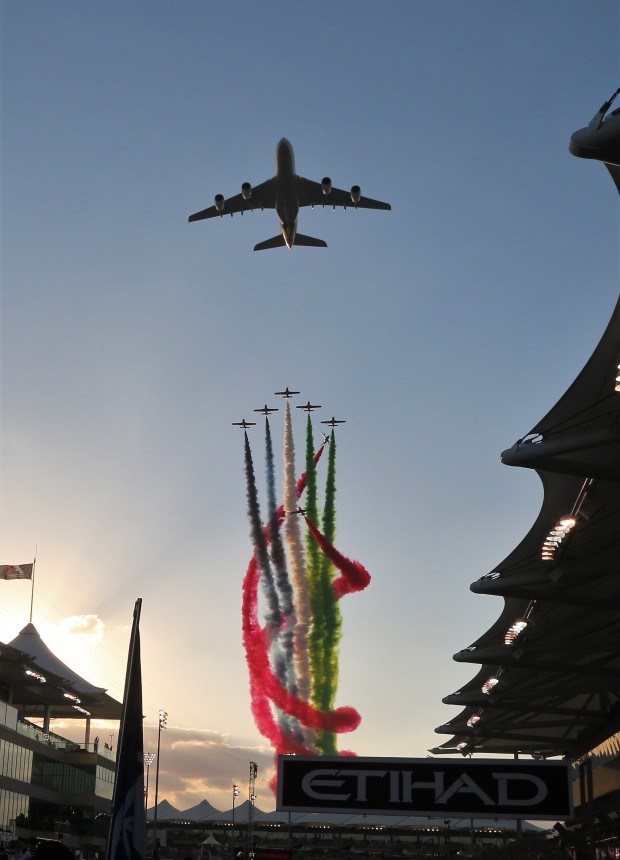 Bottas wins in front of Hamilton and Vettel in Abu Dhabi

Valtteri Bottas won a boring Abu Dhabi GP from Poleposition. Worldchampion Lewis Hamilton finished 2nd in front of Sebastian Vettel. Abu Dhabi was a great host as every year. Next race will be in 2018 in Melbourne in March. 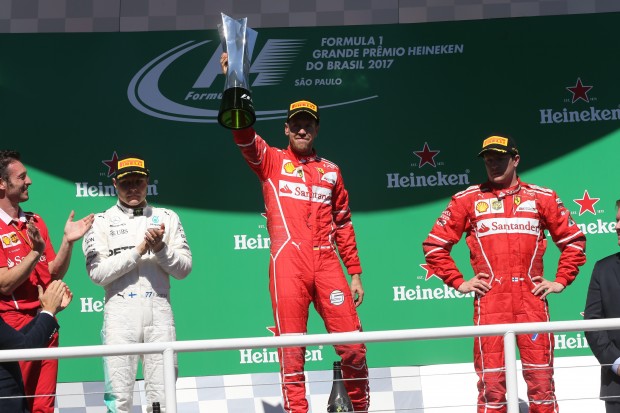 Lewis Hamilton crashed in Q1 and started from the pitlane; Bottas did not make any use of his pole - Sebastian Vettel won in front of Bottas and Räikkönen. Hamilton finished 4th. Every day one or more teams were in troubles with robbery- maybe São Paulo is not a place to go to ... 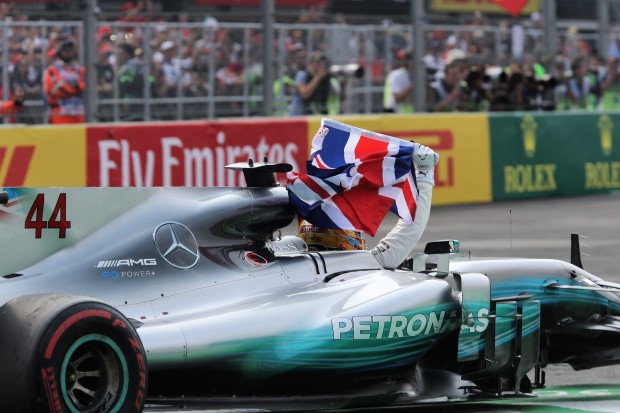 Polesetter Sebastian Vettel did not have a perfect start into the Mexican GP and was passed by Max Verstappen in the second corner - Vettel collided with Verstappen and Lewis Hamilton. While Vettel and Hamilton dropped back to the end of the field, Verstappen drove a perfect race and won in front of Bottas and Raikönnen. Lewis Hamilton won his fourth driver´s championship and Vettel is hoping for more luck in 2018..... Congratulations to Lewis Hamilton and AMG... 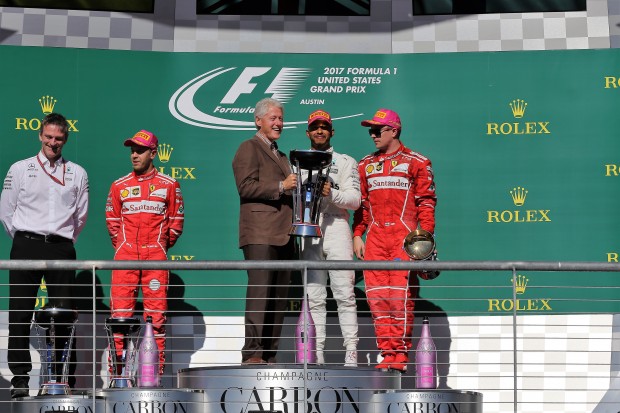 Lewis Hamilton dominated all practice sessions in Austin and won the US GP in front of Sebastian Vettel and Kimi Raikkönen. Max Verstappen drove from the back of the grid to position 4. Mercedes won the contractor´s world championship even with a again disappointing Bottas coming home 5th. Lewis Hamilton can win the driver´s world championship next Sunday in Mexico City. The event in Austin was thanks to Liberty Media a great success - wonderful concerts (Justin... 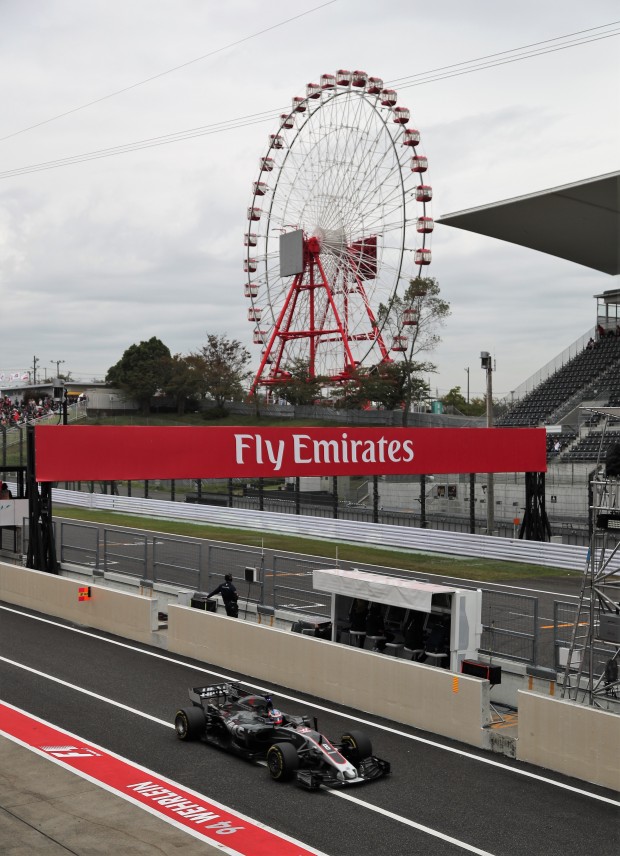 Lewis Hamilton shocked with a super Poleposition and wins the Japanese GP easily. Sebastian Vettel‘s Ferrari puts him out of the race after 5 laps... Red Bull finish 2nd with Verstappen and 3rd with Ricciardo. Hamilton is now in a position to win the championship in Austin... 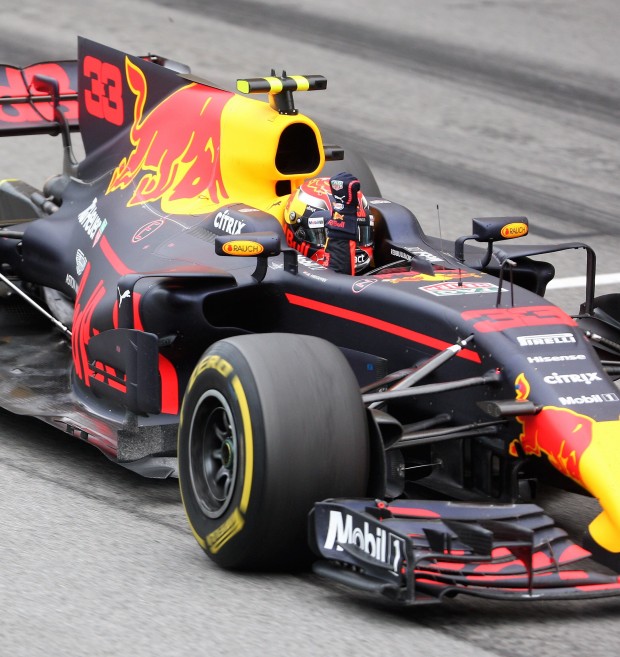 In Singapore both Ferrari's did not make it through the 1st corner in Sepang Sebastian Vettel did not manage a timed lap in qualifying and Kimi Räikkönen did not make it to the start.... Max Verstappen won on his 20th birthday his 2nd Grand Prix and Lewis Hamilton as 2nd was extending his lead in the world championship! Vettel came from position 20 to 4 but crashed his Ferrari heavily after the chequered flag... Many thanks to Malaysia and Sepang Circuit to host... 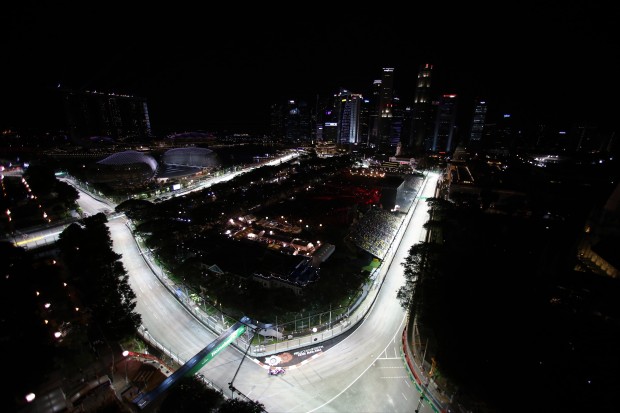 After a brilliant lap in qualifying pole setter Sebastian Vettel destroyed all hopes in the first corner. He and team mate Kimi Räikkönen &nbsp;collided with Max Verstappen in the first corner and a laughing Lewis Hamilton cruised from position 5 on the grid to a very easy victory ahead of Daniel Ricciardo and Valtteri Bottas. Hamilton leads now in the Championship by 28 points. Next chance for Vettel will be in Malaysia where Ferrari need to do a very good job...